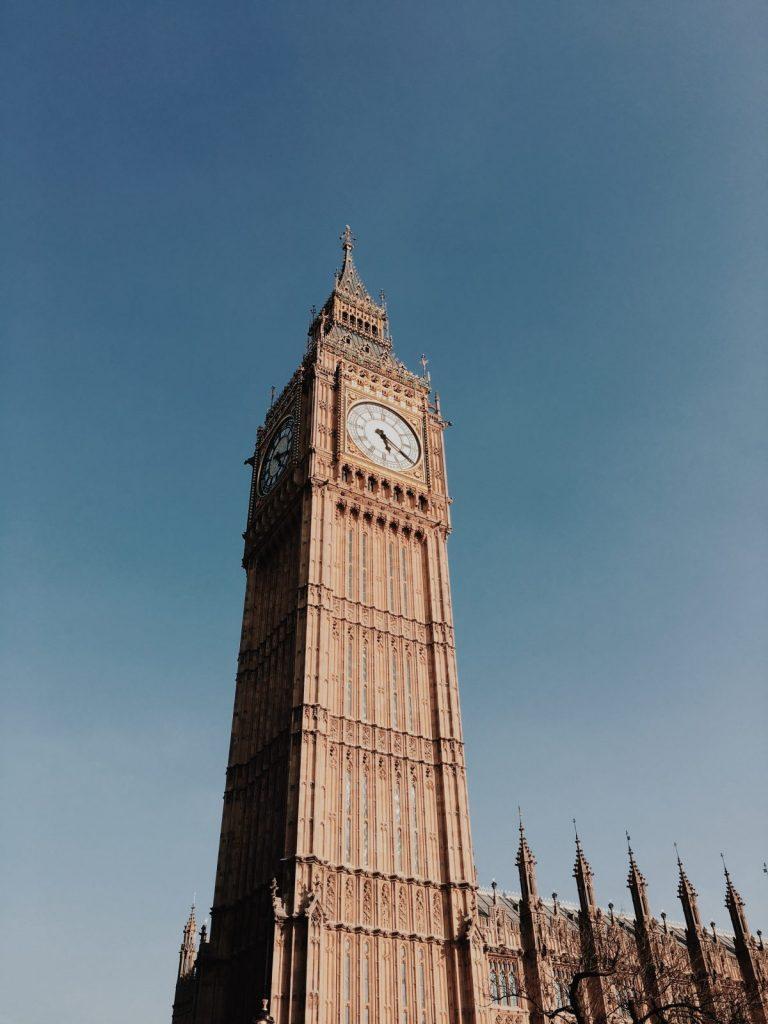 How would a PR navigate the Dominic Cummings issue?

An interesting question that I’ve been posing myself over the past few days, how would I manage the Dominic Cummings issue if I advised government? Before I start down that route – some housekeeping, as it were.

Firstly I’d like to congratulate the UK media on their coverage and investigations into this issue. I think the press has broadly come down on the right side here. There will be some who disagree over the issue of ‘trial by media’ however others no doubt feel that invasive questioning of Mr Cummings – an individual who appears to have huge power in government, but limited culpability – is entirely appropriate.

Secondly I feel duty bound to share my political leanings. Although I will try to be neutral as ever, it’s true that I didn’t vote Conservative at the last election and my views, while pro-business, tend to lean slightly to the left of the centre.

So, what would I do about the ‘Dominic situation’?

Looking at the macro issues

In normal circumstances, I feel certain that Mr Cummings would have either resigned or been sacked. However, these are not normal times and Boris’ government does not feel normal. The Conservatives have a large majority in parliament, giving them a lot of freedom to deliver their agenda.

We also have Trump in power over in America. A man who we have seen use ‘fake news’ as his answer to any challenge over the truth of his statements. Interestingly the ‘fake news’ claim has been used a lot over the past few days by our own government and indeed, Boris at times applies certain other Trumpian methods – such as seeking to exclude the journalists or publications that don’t support his policies or political leanings

Turning then to the macro issues this creates. By enabling Mr Cummings to stay on as an advisor, Boris creates the following problems:

Longer term problem 1: failure to sack Dominic means in the future, unelected advisors amass huge power in central government, and thanks to Boris’ precedent, are untouchable. What does that say about democracy here?

Longer term problem 2: the UK government is already largely filled with middle aged, white, privately educated males – two of whom seem unable to accept a) culpability and b) consequences. Who represents everybody else? And if those in government protect each other, where does the accountability lie? Who is ultimately responsible for upholding democracy if we don’t have ‘gentlemanly’ behaviour – i.e. recognising when the time has come to remove somebody from their post

There’s a saying that goes along the lines that once an advisor / MP becomes the story, it’s time for them to go – did Alistair Campbell say that? There’s usually a tipping point at which their position becomes untenable and they either fall upon their sword or they are given the boot.

If I was advising a government that wanted to the public to continue to heed the messages around self-isolation and social distancing, and try to rebuild its popularity and avoid a further, very public party munity; I would advise Boris to lose Mr Cummings without further delay.

The Coronavirus outbreak has been challenging for everybody on many levels, and people have been asked to pull together and make sacrifices. The public wants to see these sacrifices reflected across all levels of society – if the Queen can isolate etc.

To retain somebody in government who is now seen by many to have used his privileged position to his advantage, through either misjudgment or arrogance, is a serious misstep. Mr Cummings must go, and quickly.

We have blogged previously about communications during Coronavirus – in March we talked about changing communications trends and when Boris was hospitalised we discussed what the government needed to do to maintain good communications practice in his absence.

If you’re not ready yet for PR and marketing advice and lessons, you might instead be interested in our latest initiative: LexRex Trusted Partner. We have partnered up with Manchester Law Society and some of the UK’s leading consultants to the legal market bringing advisory webinars on: CBILS applications, creating effective cashflows and turning WIP into cash quickly and effectively (link to follow – watch this space). We have more insightful content to come. Please drop us a line on info@lexrexcommunications.com to join the mailing list, or check out our Eventbrite page.

Victoria Moffatt is the founder and managing director of LexRex Communications, and a former solicitor.

To find out more about our services, please visit: https://www.lexrexcommunications.com/

Advice, tips, best practice and news straight to your inbox: