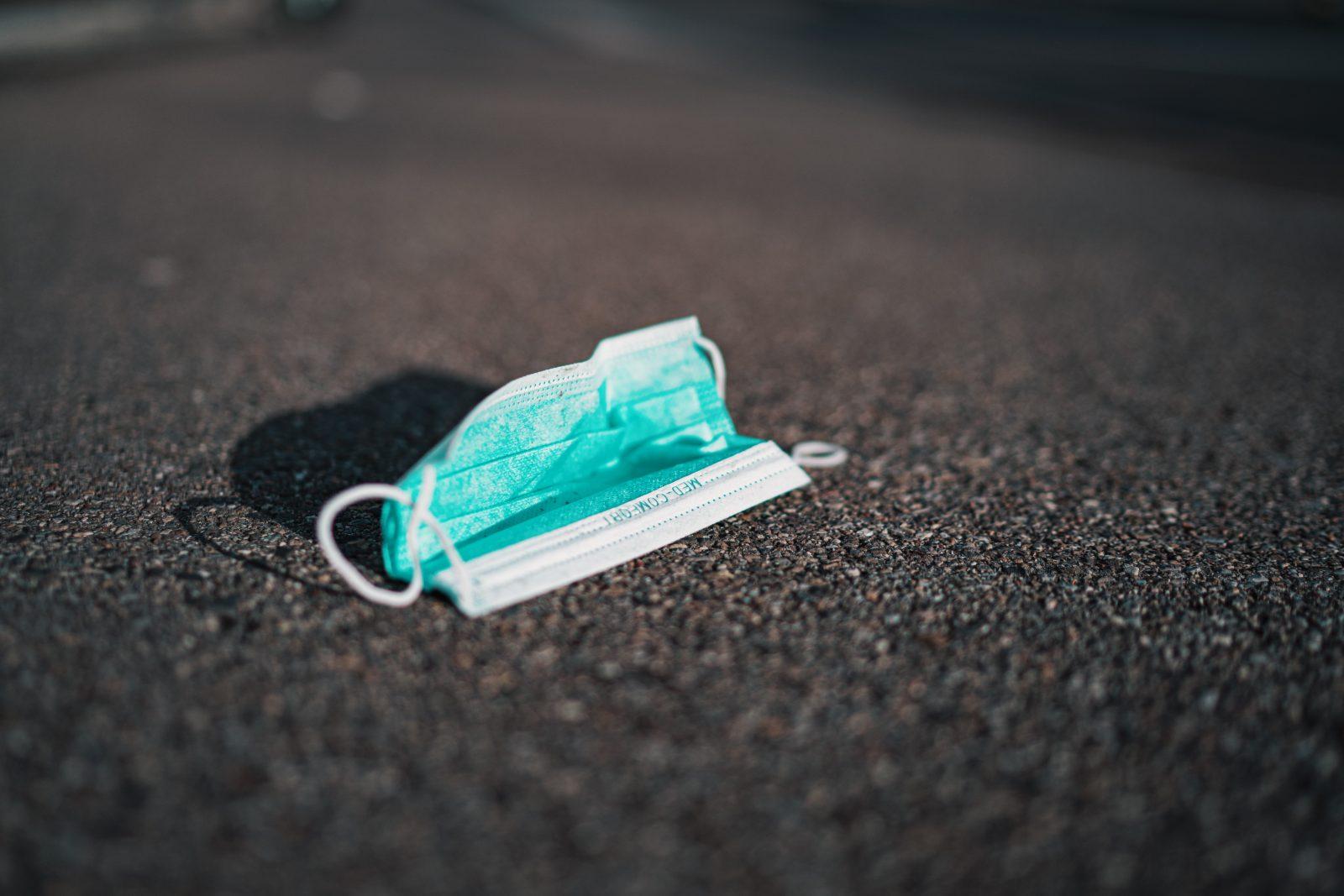 Lessons from Government as Coronavirus continues to bite

As the news broke yesterday evening that Boris Johnson had been transferred to intensive care ‘as a precaution’, it very quickly became clear that earlier media reports downplaying his condition were either ill-informed, over-optimistic, or that the PM’s condition had rapidly worsened. Now I’m no doctor, so of course, it could simply be the latter.

The other thing that immediately became clear (or at least to a number of journalists) is that government is now significantly disrupted.

Now before I continue down this very sensitive topic I should say – I am not a Boris fan politically speaking, and it would’t be difficult to find social media posts from me criticising his politics. However, I very much hope that he recovers speedily and bounces back as his usual wont. I also send my particular sympathies to his partner Carrie and his wider family. I know from experience that illness during pregnancy is absolutely terrifying, so I cannot start to imagine the trauma of this ongoing situation.

So why do I think is it important to comment on the government’s approach to managing the media reporting around the PM’s illness? We are living through unprecedented times (and that’s not even a cliche in these circumstances), and each day more bad, unsettling and frightening news threatens to overwhelm us. We need truth and reassurance – and unfortunately sometimes to two can appear to be mutually exclusive.

Of course Boris and the government have sought to reassure us that the leader of the UK will be fine, will recover and will continue as normal. However, in that route there was always the danger of the opposite being true. This is important because at some point there is a ‘tip’ at which trust becomes eroded. And once that happens, it is very difficult to recover.

What the government must do now is ensure that Dominic Raab, Boris’ stand in, is positioned strongly as the new leader (for now) and Boris must be left alone to get better. Of course Dominic must also be seen to avoid profiting politically from Boris’ situation; so he also has a very careful line to tread. What we must not now be left with is a vacuum.

Assuming Boris does recover, there will be further challenges down the line for managing the transition of power back from Dominic, and again government should be planning for all contingencies and starting to map out how each scenario ‘looks’ and could be managed reputationally.

My suggestions for government communications

For now, my action plan for government would be:

On a side note, this is a challenge unprecedented in recent years and the government will make missteps. I’m not here to particularly criticise them, more to look at things from a balanced communications perspective. Clearly there has been some thought as to what would happen if Boris became incapacitated, hence Dominic’s move to centre-ground. However, there is another learning here for all of us in business – contingency or disaster planning.

Contingency / disaster / recovery planning – whatever you call it, it needs to be done. And it’s also worthwhile noting that it should consider the most unthinkable outcomes possible. Now having done this recently, I can confirm that it’s a really, really difficult thing to do. Everybody thinks they are entirely untouchable and they couldn’t possibly be struck down and unable to work. Clearly the current situation illustrates that this simply isn’t true.

So my take-aways today are that businesses need to have communications strategies front of mind throughout this outbreak. Easy for the PR to say, I know. But even those of us who don’t have any understanding of PR, marketing, communications have the ability to sit down and consider – what is the right thing to be saying right now (and this recent blog may help).

Think we could help?
Call, email or fill out our form.

Get tips, insights and updates
from LexRex

Keep up-to-date with
all things LexRex. 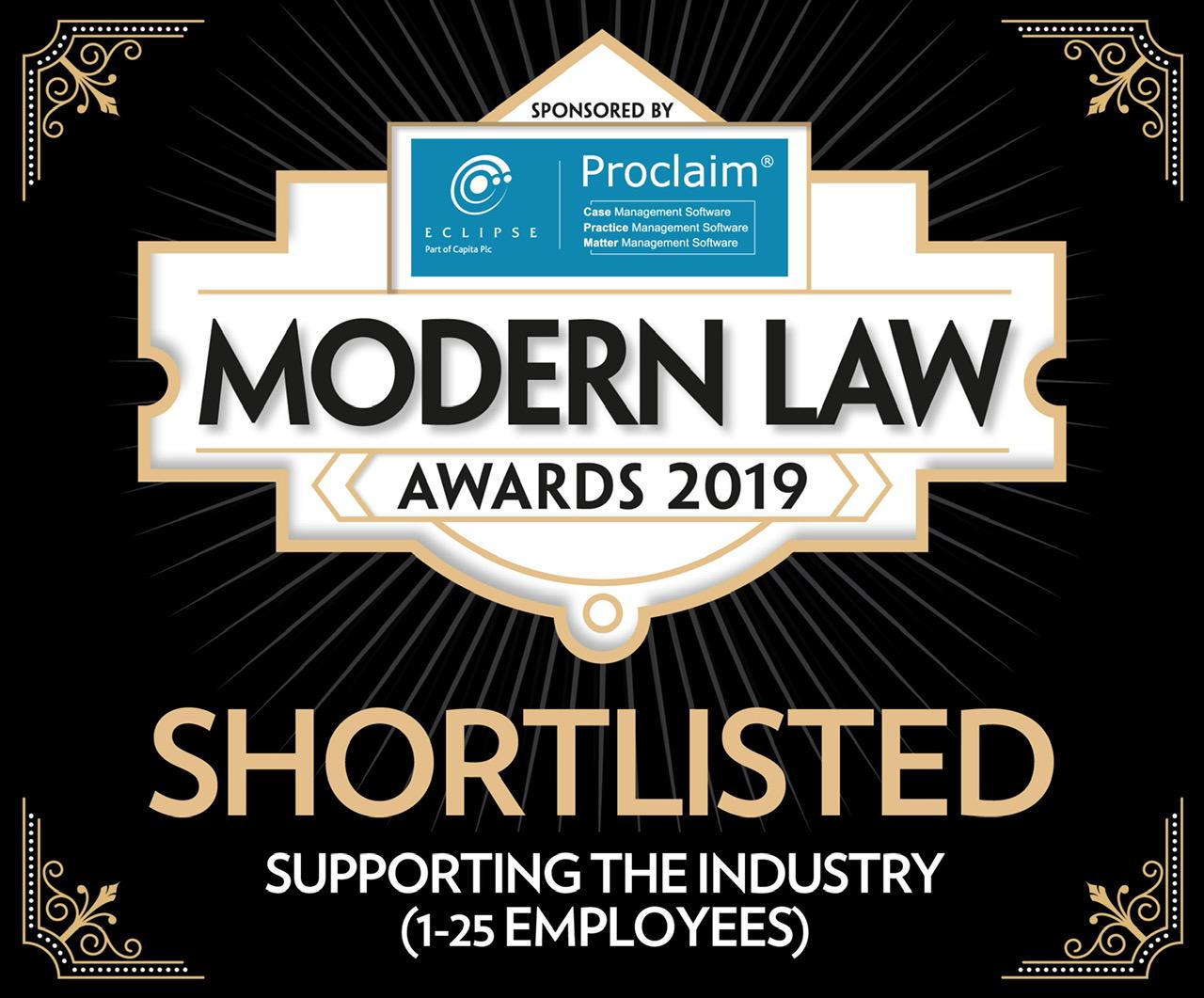 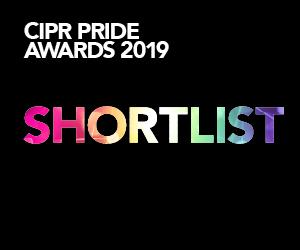