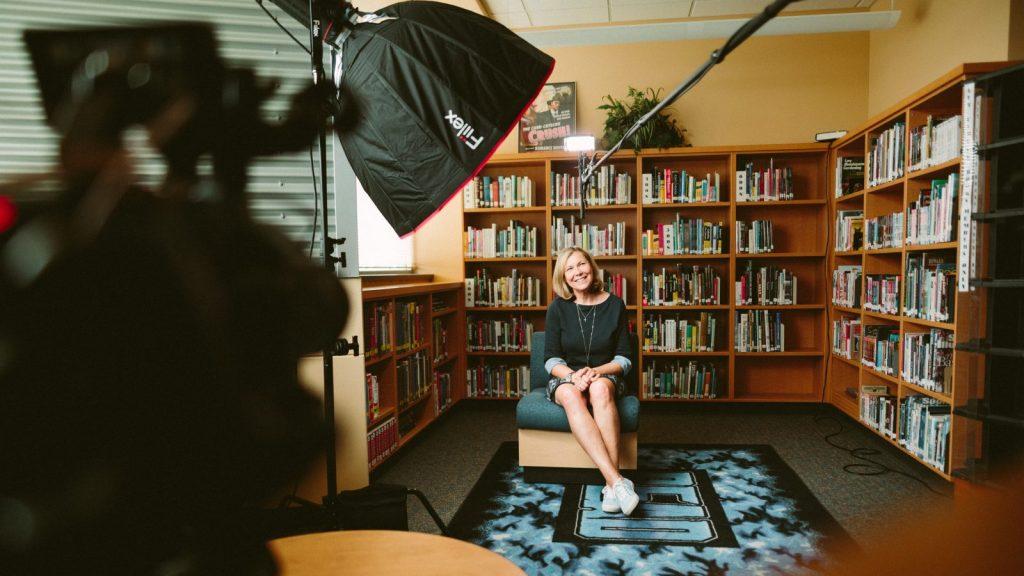 Media relations is changing and so should your legal PR strategy

Media relations typically form an essential cornerstone in any PR project or retainer with law firms.

Done well, media relations can be extremely powerful; enabling lawyers and indeed the broader firm to broadcast their key messages to their target audiences and often beyond.

Strategy-led media relations is a tactic used to support a broader set of business goals, themselves driven by the firm’s business strategy; and is usually therefore just one tactic amongst a range of other effective and measurable tactics aimed at achieving or exceeding the said goals in order to deliver the strategy.

But over the course of the past decade (and probably earlier) media relations and the media has been changing. As social media has grown as a news source (albeit an unregulated and often factually incorrect one), some traditional media sources have contracted. The printed newspaper is the most obvious casualty, with readership figures for the National publications tending to have halved over the previous decade. Statistics taken from the Audit Bureau of Circulation via Wikipedia.

Here are some examples:

Interestingly, free publications such as The Evening Standard and Metro have actually grown readership-wise in the same period. Remember though that these publications tend to be given away in traditionally high footfall areas such as stations, tube stations and other areas where people gather. So expect to see their readerships decline significantly once 2020’s figures have been released.

At the same time that the National titles have been broadly declining, so have Trade, Women’s titles, Music. This article from the BBC paints a painful picture of the current situation, as does this piece on current journalist attitudes and concerns from  the publication read by journalists, The Press Gazette.

On the flip side of the coin, Broadcast and Radio remain strong contenders for our attention, with 89.6% – nine in ten people in the UK – listening to the radio at least once a week. Broadcast consumption during lockdown rose to almost  6 hours 25 minutes per person today, a full hour and a half more than in 2019. Interestingly, much of that consumption was broadcaster television with most of the increase due to increased news consumption.

Why does any of this matter?

This stuff matters because it will all have an effect on how you approach (or should approach) media relations. The skills that your marketing team or external consultants were using to secure media relations need to be updated. The press release, whilst still relevant, is less effective for broadcast opportunities – where news is very visual, and relies less upon the ‘cut and paste’ techniques that suits the press release and business / regional publication journalist so well.

Further, if the future is broadcast – your thought leaders need to become ‘broadcast ready’. Again, the skills they were probably taught about TV work will now need to be updated to include interviews via Zoom, or self-created video content.

Another interesting point to note is that whilst some elements of the media have been shrinking, the numbers of PR’s has been growing (95,000 in 2019 vs 86,000 in 2018). This is likely to mean fewer opportunities being chase down by more consultancies.

What do we need to do?

Right now there are a number of things you can do.

1. Audit your media relations activities to check they are still working for you

2. Think about other tactics that can support your media relations activities

3. Consider whether you can re-use any media relations results effectively (you should be doing this anyway but it’s worthwhile mentioning) – so for example, social media sharing, blogs, newsletters, podcats.

4. Audit your marketing strategy to ensure it is still delivering

5. Consider some training. Now is a great time to invest in staff training as it can be done online, from home, at a time to suit you and your team. You may want to consider training in:

b) Social media and how to effectively use it

**Plug warning… as you’d expect, we provide training in all of these areas. We also deliver effective marketing strategies to do the hard work for you. Drop us a line for more information: info@lexrexcommunications.com

Advice, tips, best practice and news straight to your inbox: